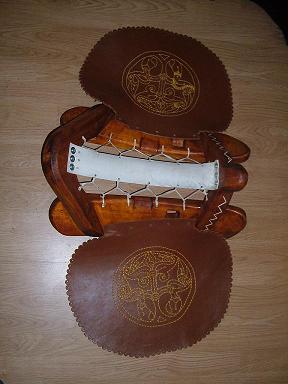 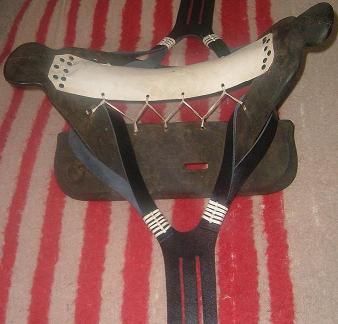 I was born in Saint Georg city on 24 April 1977 on Saint George’s day. I spent the weekends and holidays of my childhood in Sepsimagyarós village, which is one of the seven villages belonging to the community of Uzon. This is where my Mother was born, and we had a cottage there. My grandfather János Bartha was a carpenter and cabinet maker. I spent a lot of my free time in his carpentry shop, watching him work and at times I made some toys myself. My father also did some wood carving in the shop for a hobby. 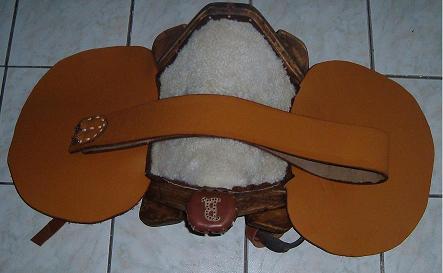 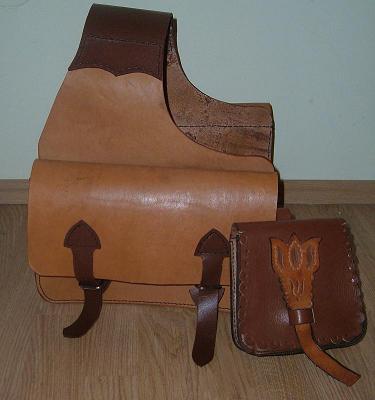 In the beginning of 2000 I started horseback riding and horseback archery. It was this activity that gave me a start on making traditional wood base saddles. Since saddler work needs leather craft as well, I started learning that while I was staying in Canada. At the beginning I made saddles and leather craft items for myself and now I make them when ordered. 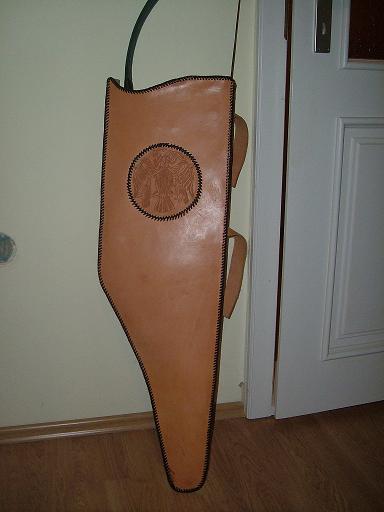 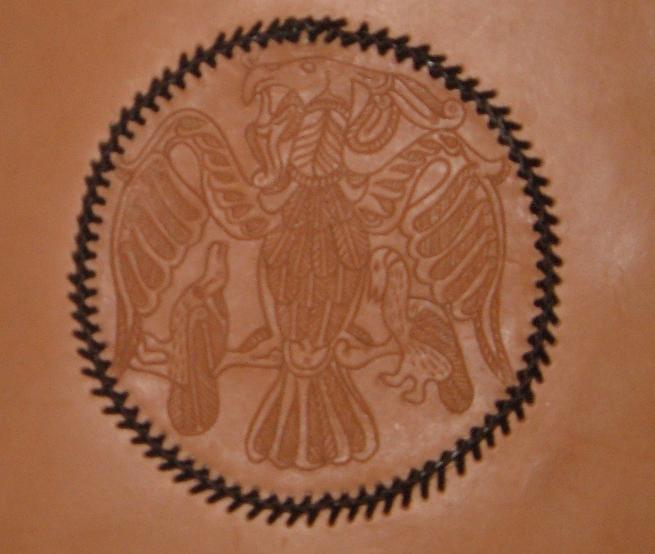 By profession I am an English and Physical Education Teacher. I did my college studies in Budapest at the Eotvos Lorand University, Faculty of Teacher Training College. I have studied Chito-Ryu Karate-Do since I was a thirteen years old. I have done competition in karate through which I earned two silver medals and one bronze medal at the Hungarian Championships, and placed third at the Chito-Ryu world cup in Kumamoto Japan. I have also studied Baranta (Hungarian Martial Art) and placed second at the First Transylvanian Baranta Championships for which I largely prepared by myself as for my Karate competitions as well. 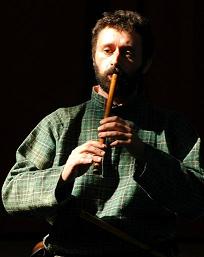 My name is Miklos Demeter. I was born on march 27, 1974 in Saint George. I finished my High School studies in my hometown in 1992 at Mikes Kelemen High School. After that I studied folklore at Pecs University. In 2008 I finished my studies in Hungarian at the aforementioned university. 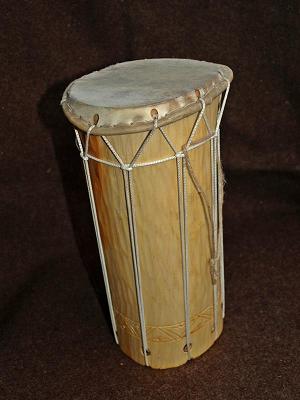 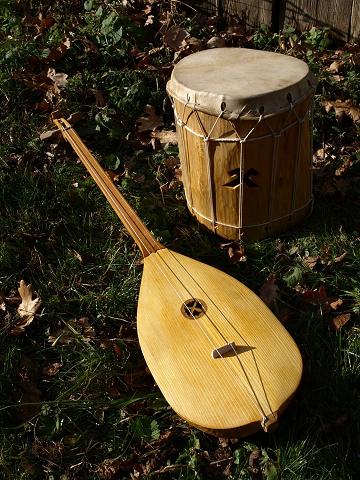 Handcrafting has been a part of my life since my childhood. I spent a large part of summer vacations at my grandmother’s weaving shop. I started playing music and making instruments during my high school years. It was during my university studies that I got serious about these hobbies and started playing ancient music as well. I have played at the puppet theatre for several years as well as in the Famous Pannonia ancient music group. During these years I made folk and ancient music instruments, folklore toys and household items. Besides regular orders I went to traditional handcraft markets. 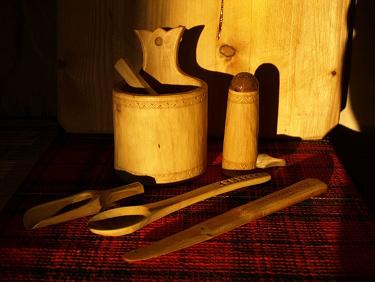 I met my wife Petrova Anastasia during my university studies who is of Udmurt nationality, and being a Hungarian-Udmurt major, was studying as an exchange student at the University of Pecs. After our acquaintance I have paid more attention to the Udmurt folk culture. Between 1999 and 2001 we conducted numerous collection trips to Udmurts living in Tatarstan and Mari republic, where traditional Udmurt violin music still exists. It was then that I decided that my life goal will be to preserve and hand down Udmurt violin music. I started making Udmurt violins and began to learn Udmurt violin playing. I made violins for Udmurt folk groups and played the violin in Ekton Korka folkdance studio. The theme of my folk and Hungarian thesis is the folklore of the Udmurts.

Between 2007 and 2011 I worked at the National Udmurt University as a lectorate of Hungarian Language as a colleague of the Balassi Institution. During these years I also have visited Udmurt villages in Udmurtia, Tatarstan and Baskiria, to learn their Culture.

In 2011 we have returned to Transylvania, and have chosen to settle in Bikfalva. At the present we earn our living from handcrafting and farming in our backyard. I am a member of the Folklore Association of Hungarians in Romania as well as the member of the Szeklerland Handcrafters Assoiation. My wife makes felt items and I make ancient and folklore instruments and old toys for children. We attend markets for handcrafters on regular bases, and also conduct handcrafting seminars for children. We appreciate nature’s gifts: trees, wool, walnuts, peanuts and clay. Our goal is to make handcrafted items through which one can feel the warmth of the hand and the words of love.