The road passing through Magyaros village is receiving the finishing touches. The work began in the middle of August and has made a spectacular progress since then. After the foundation was made and the bridges changed, the laying of the asphalt is in its final stage.

This is a very positive news for the village that merely counts one hundred people, because its existence depends on good road conditions. Due to the asphalt road, the village will be part of the county’s circulation, and more people will seek the village as a weekend or as a permanent residence. The project, won by the Mayor’s Office of Uzon will also include an asphalted road between the villages of Lisznyo and Bikfalva.

The Harvest Days, organized for the sixth time on 5-6th October, was a success. Thanks to the fairly rainy weather in the summer, the farmers had almost record size produce to display. Beside the vegetables, fruits and other finished products there were also local and invited handcrafters. 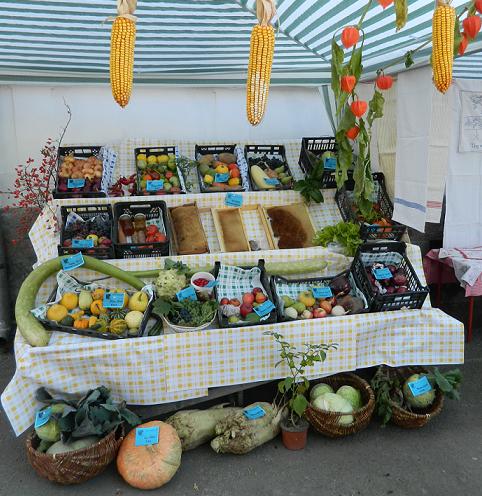 The opening ceremony was at 11 am on Saturday, where dr. István Ráduly and dr. Zoltán Sümegi of Tolna, Hungary both addressed the celebrating crowd. They spoke of the well deserved celebration after a year’s hard work, and the success of maintaining local tradition that stem from agriculture.

After the opening of the event, the succeeding cultural programs were opened by the children’s Brass Band of the Atlantis Cultural Association. There was handcrafting for children, table tennis competition and the Csere folkdance group also performed. For the farmers there was a display of seeds and pesticides that can be used for treating their produce.

On Sunday the program started with a sermon in the Reformed Church in Uzon. Following there was a wreathing for the commemoration of the 1848-49 revolution, where mayor dr. István Ráduly spoke of the importance of preserving our symbols and values, but moreover he spoke of using them freely and bravely. He reminded us that the suppression by the power of the state still exist, and therefore we must act in unison, because we are much stronger as a group in order to oppose retaliation of the state. 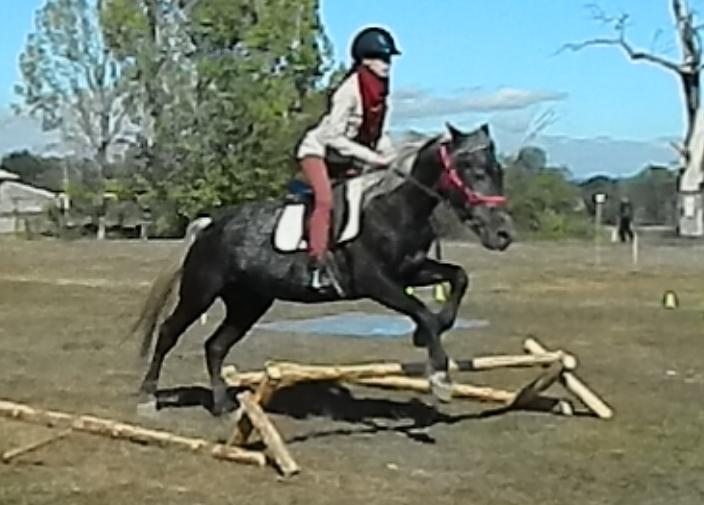 Following, the postponed inauguration of dr. Sümegi Zoltán as honorary citizen, took place in the local council’s hall. The mayor of Tolna, Hungary was touched by his inauguration, in the presence of the local councilors, expressing his deep commitment for the residence of the village and promised to help their life in any manner he can, and he always considered Szeklerland as part of Greater Hungary (as before 1920). The brass band of the Atlantis association entertained the locals in the evening and the Székely István male choir from Szentivánlaborfalva performed folksongs to the celebrating crowd.

Since one could see the contours, it was considered a fact that there are painted motives under the brown oil paint on the inserts of the benches and balconies of the Reformed Church in Magyarós. In the lack of a professional and sufficient funding, the motives of the inserts were not restored. The ice broke this year, since as the new resident of the village, restorer and painter Ferenc Sánta had the experience and skills to undertake the project. On behalf of the Reformed Church of Magyarós, Pastor Botond Deák applied for a grant to the Covasna County Council, and the long awaited restoration project began.

Ferencz Sánta, who returned home from Budapest, coordinated lots of restorations. He restored masonry and paintings on the Museum of Fine Arts, Széchenyi Spa, the Basilica of Saint Stephen and the Synagogue of Győr, of which all are part of the World Heritage. As it was revealed, the church was finished in 1758 and the painted motives, together with the lead framed widows, were painted in 1797.

The ceremony in the Church was lead by Pastor Botond Deák. The standard of the celebration was raised by the performance of actress Zenóbia Zórkóczy. The ceremony was attended by Dr. Ráduly István and the residents of the village and with other guests. After the ceremony there was a reception hosted by the villagers and restorer Ferenc Sánta invited the guests for a dinner.

The jobs done by the employees of the Mayor’s Office working outside, is mainly done in the background, work that the village’s residents don’t always see, which we take for granted. But to keep order and tidiness in the parks, and gymnasiums, there has to be done a lot of work behind the scenes. We would like to show in a couple of pictures the work of these employees.

The „outside” workers clean the bark off the round pine logs. 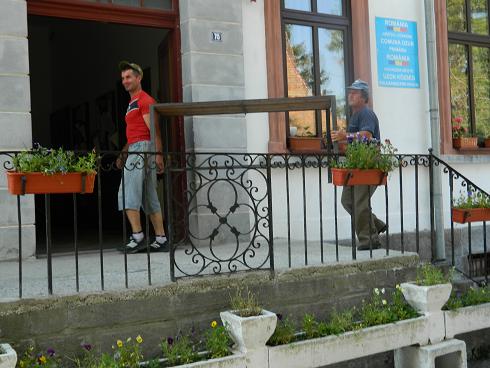 They also check the water meters and arrange the furniture in the village’s Cultural Center. 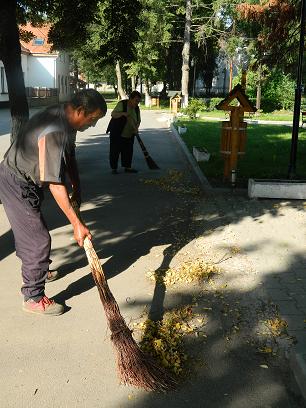 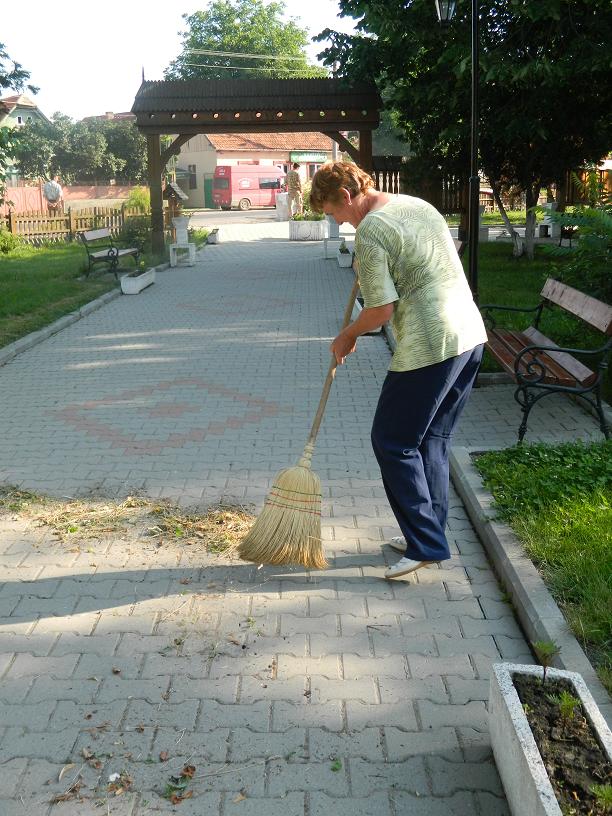 They also do the maintenance work with the help of the villagers receiving social support.

It is our employees job to clean the sports hall. 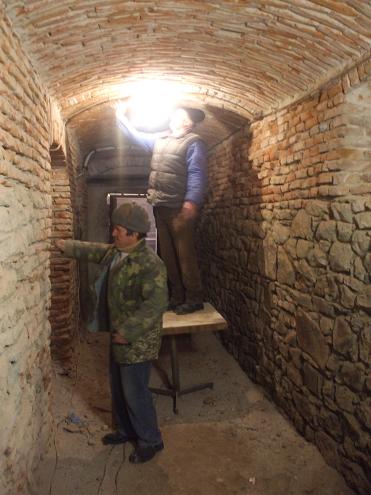 During the winter, besides cleaning the walkways, the employees work in the basement of the Mayor’s Office. After renovation there will be protocol rooms prepared there.

The roads in the agricultural fields are also maintained by the Mayor’s Office’s employees.

The firefighter’s station is also renovated by the employees of the Mayor’s Office.

The central park is refreshed by a new coat of paint.